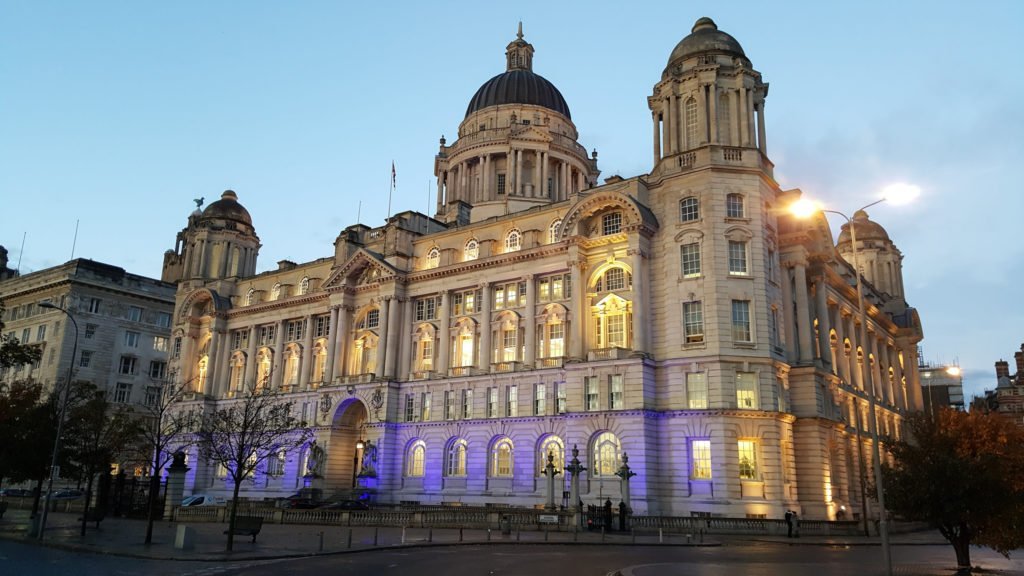 After the devastating loss of our sister Coral, and a falling out with close members of the family, Jill and I decided we just needed to get away for a few days. We were both feeling a bit raw and needed a diversion. We wanted to pick a place we hadn’t been to before, a few options were thrown around and Liverpool came up, we’d heard there was plenty to see and do around the Albert Dock area, so we booked a hotel, packed our bags and off we went.

We ended up in the Adelphi Hotel, on Ranelagh Street in the city centre. This Edwardian building must have been something to behold in its grander days, built at the height of the empire when rich merchants and gentry would have walked through its doors; sadly it was now past its best. The Adelphi now had to resort to the ‘organised break on a coach’ crowd, with lots of people checking in wearing scruffy tracksuits and looking like they had wandered into the wrong place. The décor was tired looking, the lift didn’t work properly (we couldn’t close the doors), and the room, although comfortable, was badly in need of a make-over.

Once settled in, we showered, changed and headed for the dock, a short walk away, on a bright but cold evening. Contrary to what we’d heard, the dock area didn’t half as much going on as we were expecting, but we still enjoyed the walk, taking a few snaps and clearing our heads in the fresh air.

We were happy to find a Head of Steam pub at one point as we wandered around trying to find something to eat and enjoyed a couple of beers there.

One thing that surprised me about Liverpool was the number of people living on the streets in the city centre. This does seem to be common sight now in any sizeable city, but Liverpool did seem to have more than its fair share.
For food we ended up in an O’Neill’s bar where we hoped to sample some traditional Irish food. Most of what we asked for was off the menu, what we did order wasn’t very good, it was slow to arrive, and the so-called thrice cooked chips were clearly straight out a freezer bag; definitely a place to avoid.

We cheered ourselves up later with a visit to a great little bar called Sanctuary, a stones throw from the hotel, were we sampled beer from both cask and keg.

The next day we did a tour of the Museum of Liverpool which kept us entertained for a couple of hours, before venturing out in search of more beer and food. We tried a pint in Thomas Rigby’s, an O’Kells pub, before finishing the afternoon in the excellent Dead Crafty Beer Company which had a great range of craft ales.

Our evening jaunt took us on a meandering walk in search of the Ship & Mitre, a large pub with a huge range of ales on cask & keg. It was heaving and very noisy, and despite the range of beers we just couldn’t take to the place so ended up crossing the road back to the Dead Crafty bar.

The weather took a turn for the worse and Sunday was a washout. We had thought to have another walk around before leaving the city, but didn’t get far before calling it off and running for the cover of our car and the journey home back down the M62. 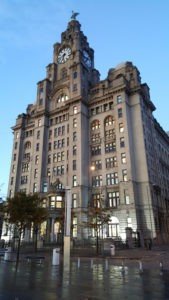