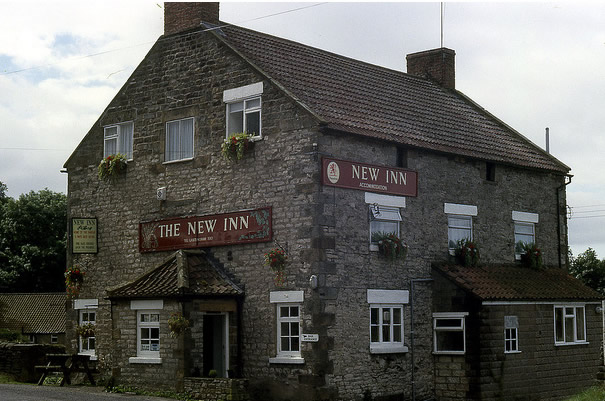 This was our second visit to the Cropton beer festival, the first one was entirely by accident. We had stayed at the New Inn on one occasion previously, and had decided to go back and spend a few days in the area to chill out and spend a while doing nothing much. We booked a short November break in a holiday cottage just a short distance from the pub, unaware at the time that their annual beer festival was being held over that weekend. It was a memorable visit! 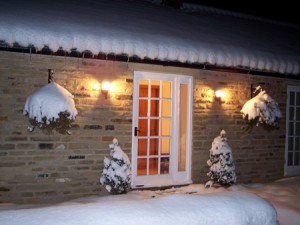 It was one of the coldest weekends on record and we were inundated with snow. Beautiful at first, but as the winter precipitation continued to fall there was the very real worry that we could have ended up stranded. The adverse weather conditions severely affected the festival, people and bands couldn’t get in or out of Cropton, and worst of all on the Saturday night it was so cold that the lines froze in the beer tent!

Two years later and we decided to rent the same cottage for a full week, and this time with the festival an integral part of the holiday.

The Cropton beer festival is a popular event, with people flocking in from around the area, camping in surrounding fields and grabbing whatever accommodation is on offer, and it’s very popular with bikers. It’s amazing how many people there were from Hull, while sat chatting at a table we met a couple who lived in the street next to mine, Hilary and I had mutual acquaintances, and her husband Peter attended the same Slimming World group as Jill. Small world as they say! 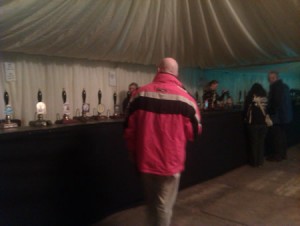 There were around 80 ales and ciders on offer, with an upstairs and downstairs bar having 10 of these, and the majority all dispensed by hand pump from a long bar in the garden marquee. Entry was a very reasonable £3 including a festival glass, and to make things simple all beers were £1.50 a half and £3 per pint regardless of strength.

Friday was a superb night, with some of the many beers sampled including Great Yorkshire Brewery (Cropton) Golden, Two Chefs, Dangleberry, Santa’s Tipple, and from other breweries we had Wolf Brewery Straw Dog, Goddards Fuggle-Dee-Dum, Nethergate Umble Magna, and possibly our favourite dark ale of the weekend, WJ Kings Old Ale. All the beers were in great condition, possibly the best selection I have ever had from a beer festival.

So… it didn’t snow, but it rained and rained and rained! As the water gathered in the folds of the marquee it began to drip through into the heads of the drinkers below, don’t think it dampened their spirits much though!

We were treated to a superb local band who did a set of top class covers of rock classics, with a tight-knit rhythm section, fronted by a great guitarist and vocalist. In between sets the DJ kept the crowd entertained with many more classic tracks including Bohemian Rhapsody which almost everyone joined in with.

There was also plenty of hot food on offer from the pub’s kitchen, with pork or Cumberland sausage ring sandwiches, curry, and of course pie and peas, all priced at £3.50, and very nice too.

All in all a cracking night’s entertainment; and on Saturday we went back for more.

Saturday was a bit overcrowded however, and the one thing that the New Inn cannot cope with is a lot of people needing the toilets. Both men and women have to queue, and I really think they need to get some portaloos in the car park for future festivals.

This didn’t spoil an otherwise great festival though, and it is one I would readily recommend to any beer lover. 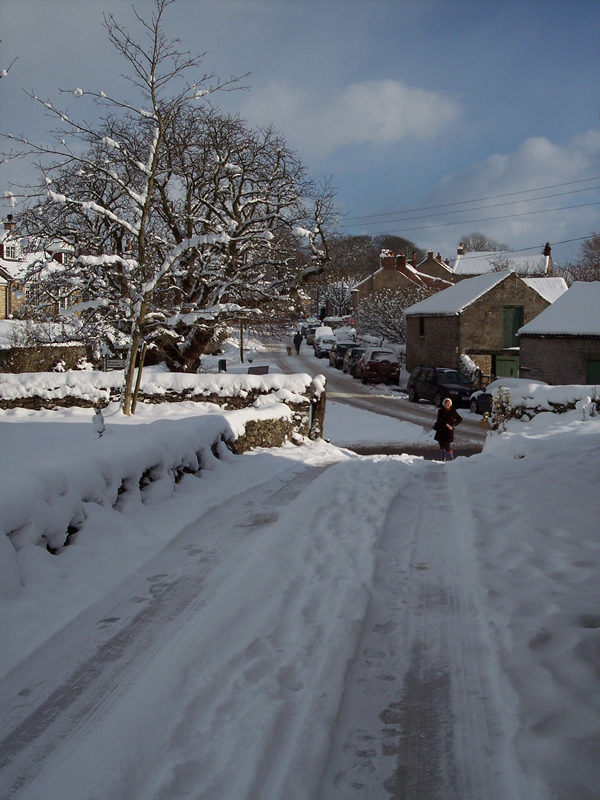 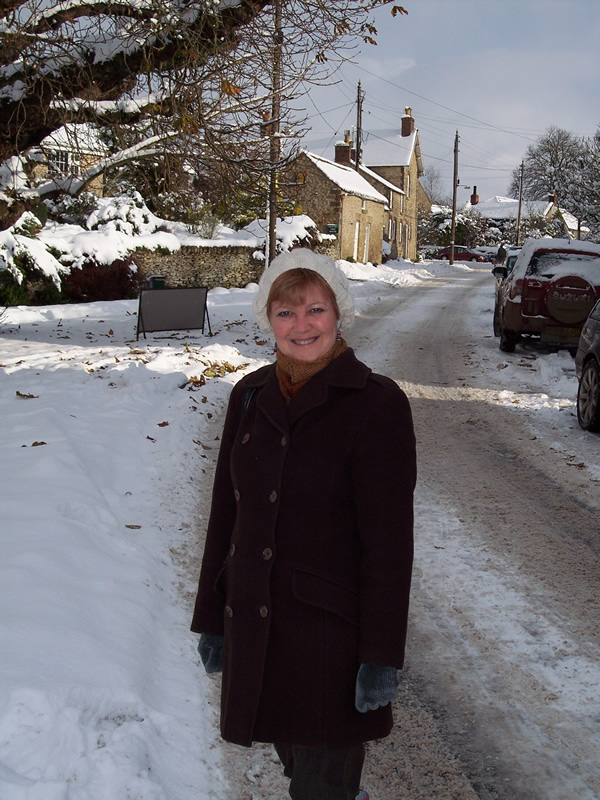 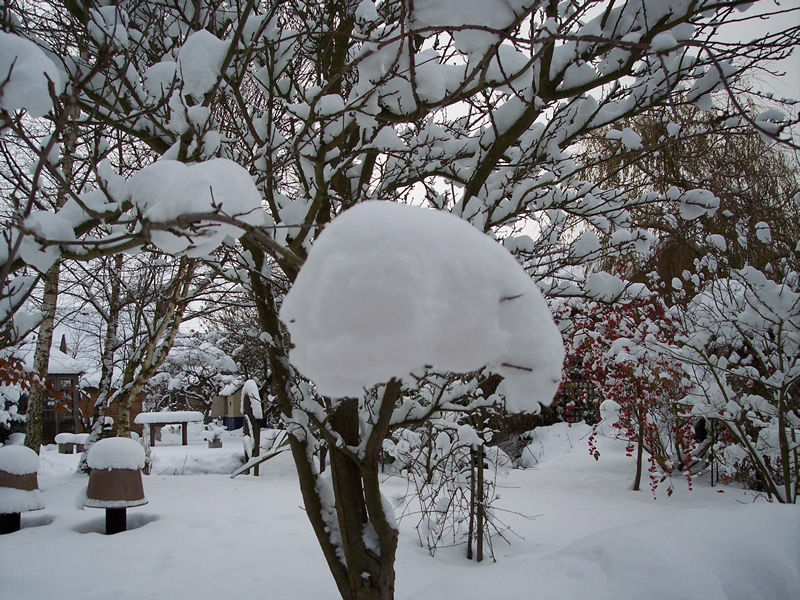 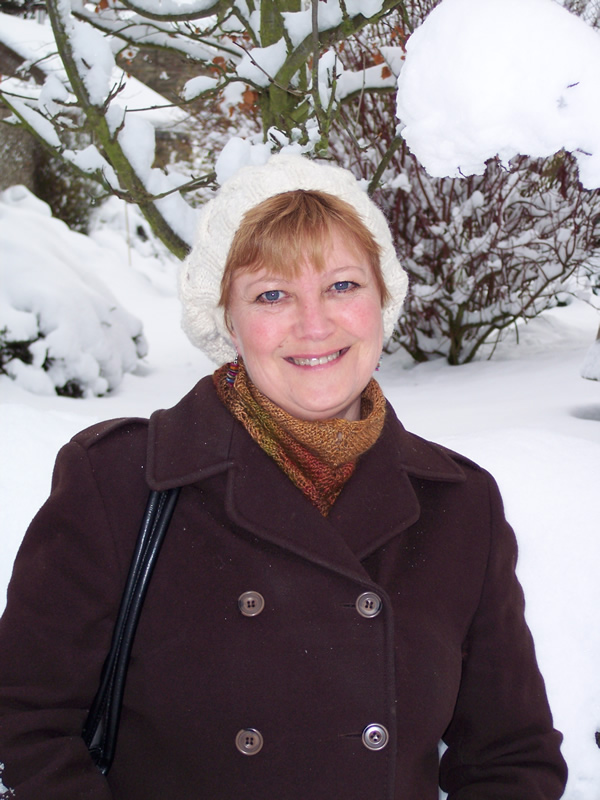 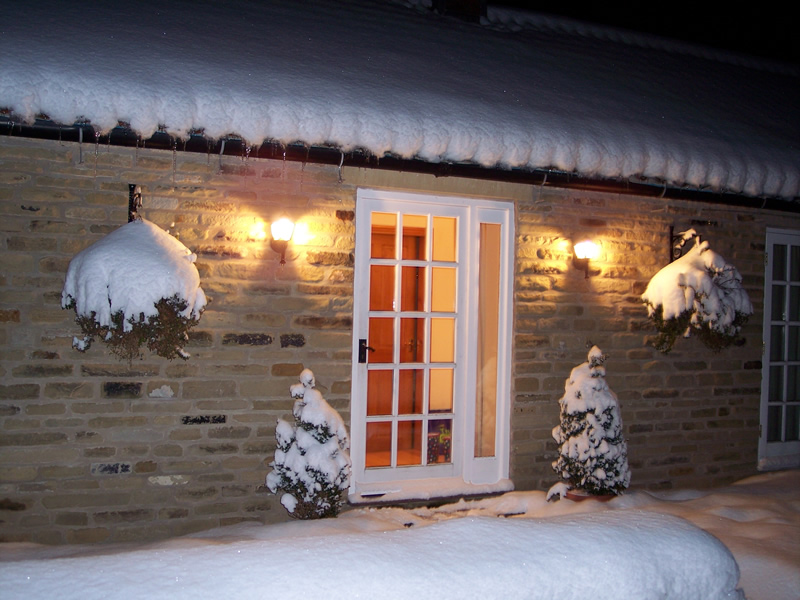 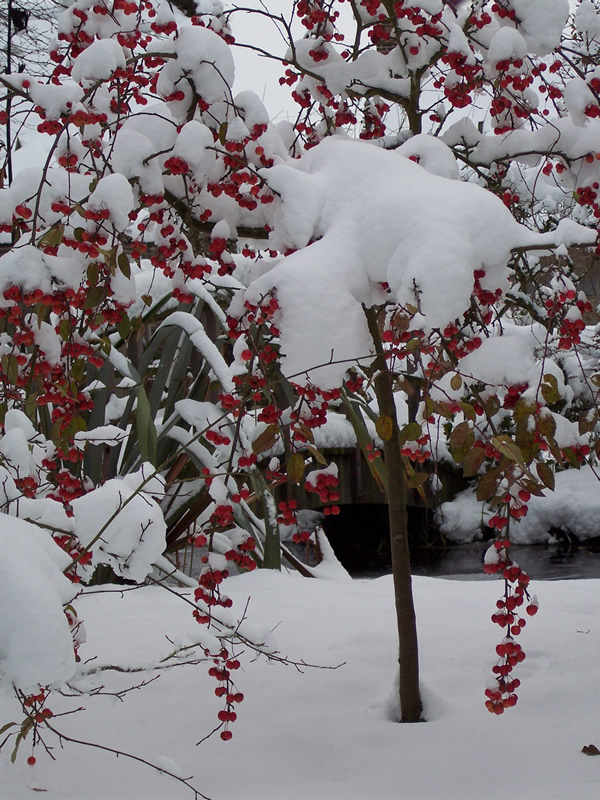 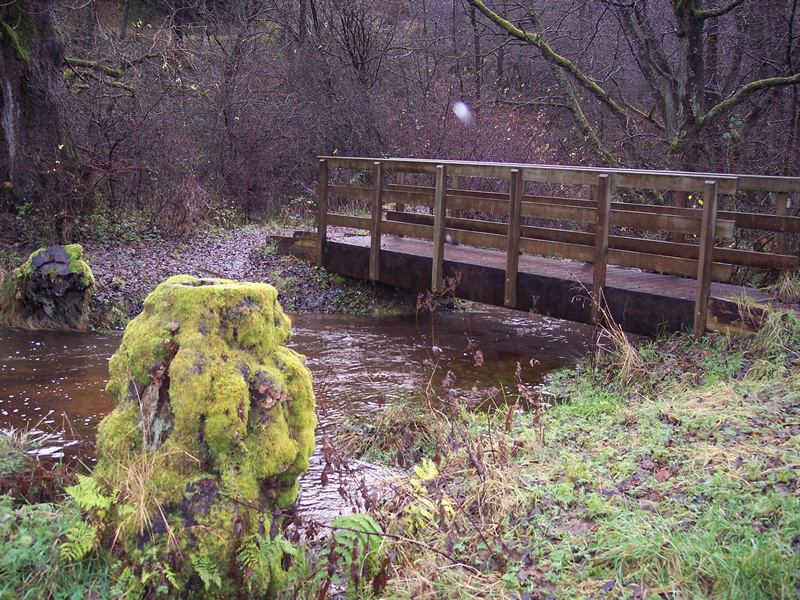 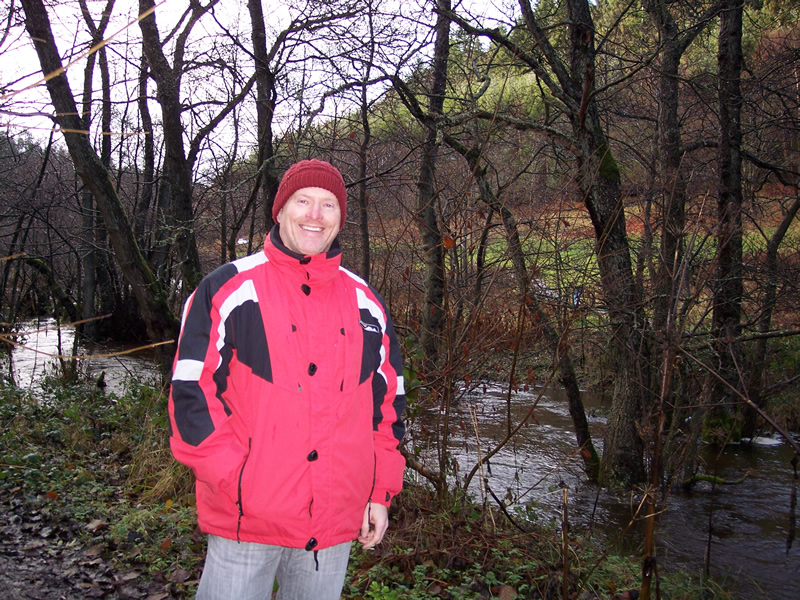 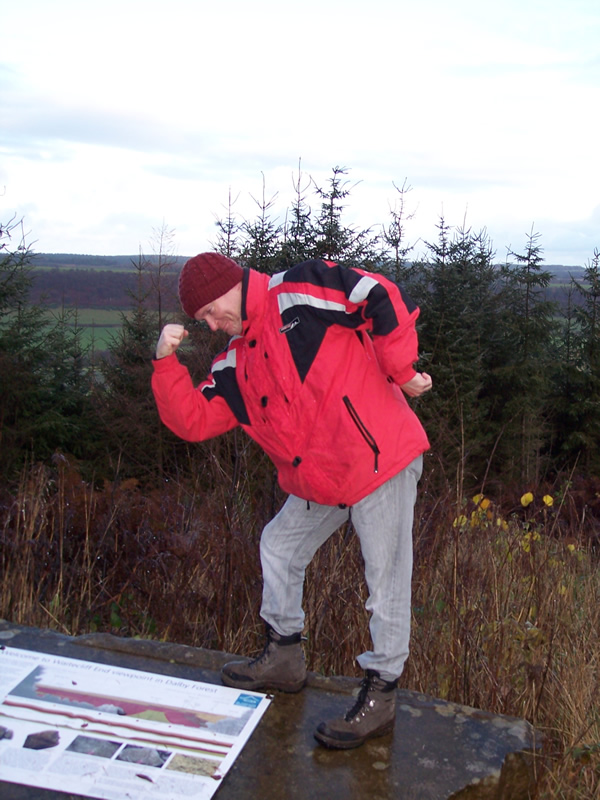 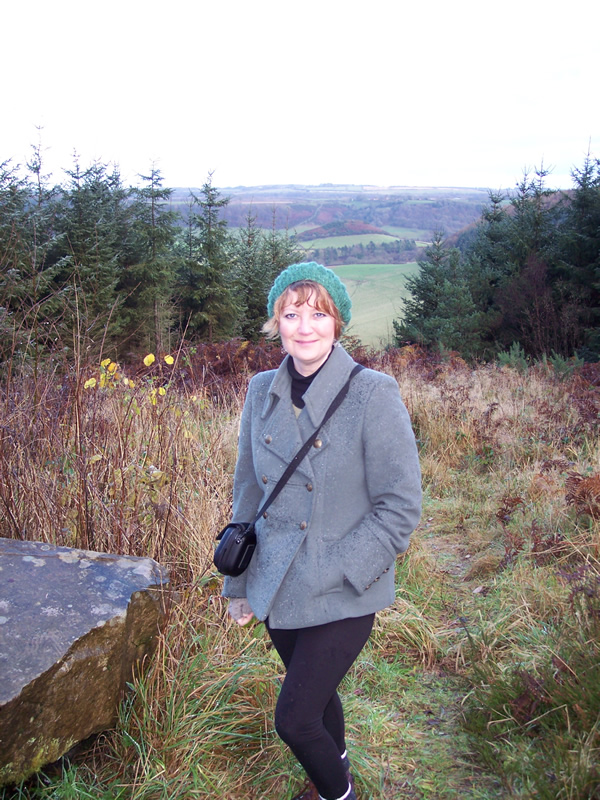 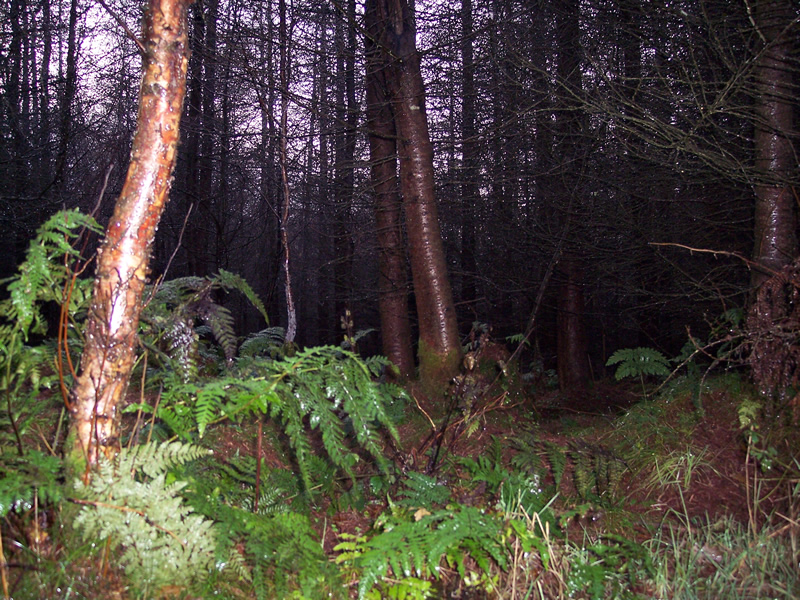 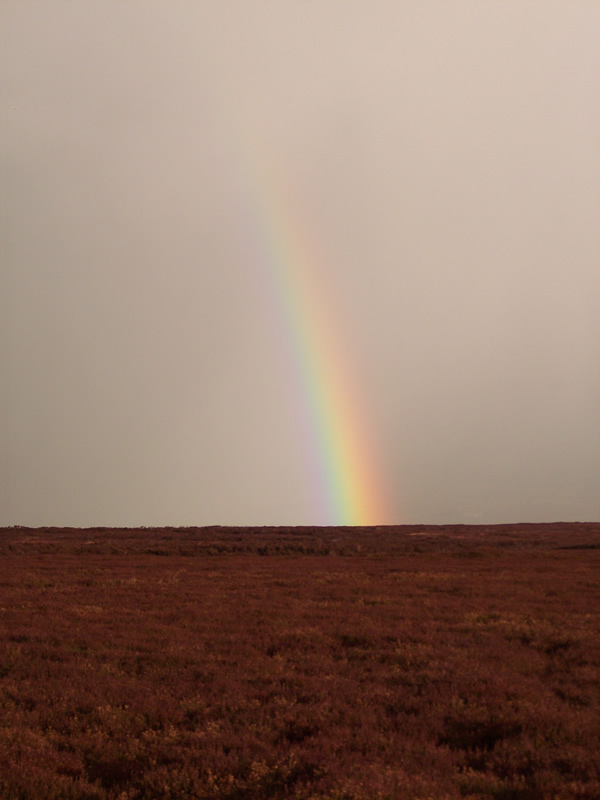 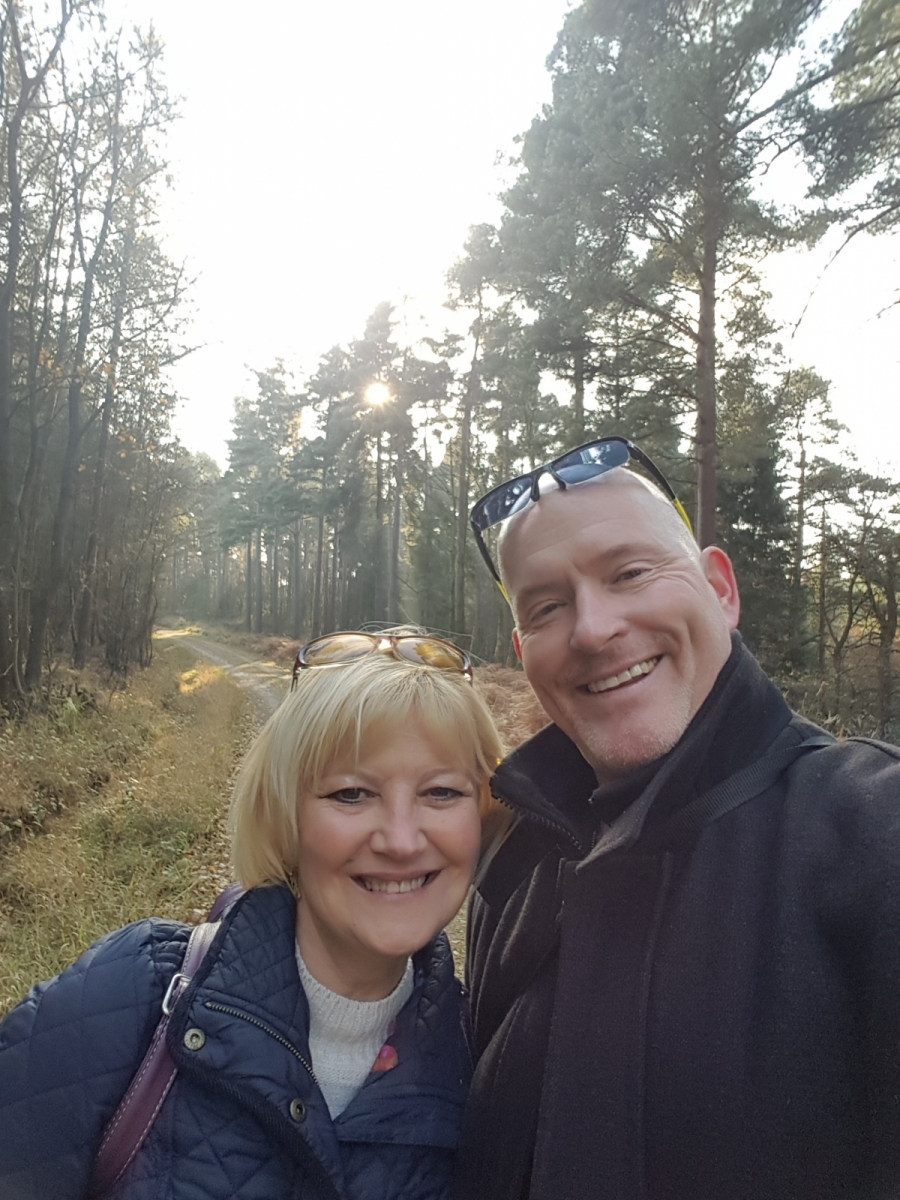